Alexander Glörfeld and Marian Paul take over as managing directors 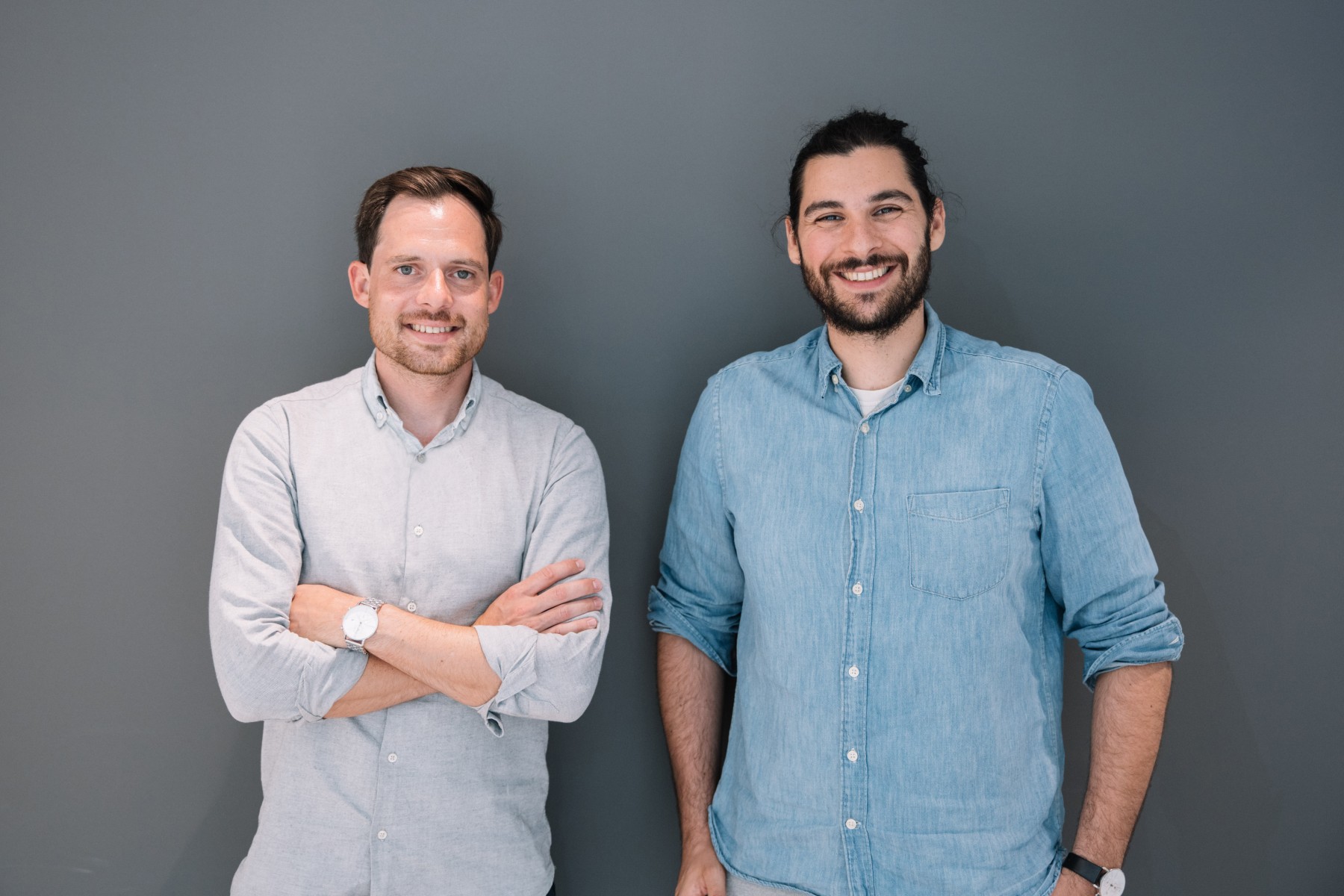 Kapten & Son was founded by Fabian Deventer, Johannes Theobald and Artjem Weissbeck in Münster, Germany. Now, after six years Fabian Deventer and Johannes Theobald are stepping down from the management of Kapten & Son. After Artjem Weissbeck stepped down from the management board in 2018, his co-founders are now following and withdrawing from the day-to-day operations of the brand Kapten & Son. From now on, they will act in an advisory function as Chairmen alongside Artjem Weissbeck and thus remain closely connected to the company. In addition to their advisory role, Fabian Deventer and Johannes Theobald are looking forward to other exciting tasks within the Kapten & Son Group, which would not be possible in the day-to-day operations. Alexander Glörfeld (CEO) and Marian Paul (CMO) are following in their footsteps as new managing directors of Kapten & Son.

"It all started in a 14sqm office with the dream of designing the perfect watch. Today, six years later, a team of 140 highly motivated employees stands behind Kapten & Son. A story that no one  could have ever dreamed of. A story that I already look back on with pride and that will continue to inspire," says Johannes Theobald. Fabian Deventer continues "I am 100% sure that Alexander and Marian, together with our strong team, will lead the company on an even better course. We will continue to stand by the two of them in an advisory capacity any time."

The change in leadership within the company will not result in any further changes. Alexander Glörfeld as well as Marian Paul have already been key players in the company's management team for several years. After gaining experience as a research assistant in quantitative marketing and as a consultant, Marian Paul joined the company in 2017 as Head of Performance Marketing and most recently served as Vice President of Marketing. Alexander Glörfeld joined the company in 2018 from UniCredit, where he had worked in various roles since 2014. "We look forward to tackling future challenges together with our dynamic team and continuing Kapten & Son's success story," says Alexander Glörfeld. Marian Paul continues, "We have big goals for the upcoming years. With Artjem, Fabian and Johannes behind us, we want to build on Kapten & Son's successful growth."

Founded in 2014 in Münster, Germany, Kapten & Son has grown at a rapid pace. Today, the company is based in Cologne, Germany, and over 100 employees work to grow the brand. The product portfolio includes backpacks, glasses, sunglasses and watches. These are sold globally via the Kapten & Son online store, in the six Kapten & Son stores as well as via retail partners and distributors.